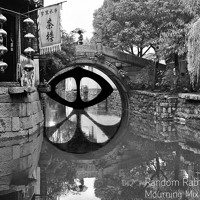 Random Rab
This is a mix for mourning the loss of those who have departed. This is also a mix to honor those who may be departing soon. I made this for a friend who lost someone close to him. There are a lot of songs that you may have already heard. There are a few unreleased versions and new stuff too.